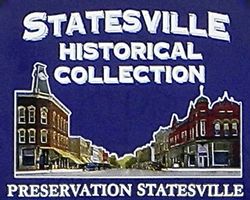 Sharing the history of Statesville and Iredell County

Until 2010, the bulk of the Statesville Historical Collection was safely hidden away in storage buildings and basements. In October 2010, however, local businessmen Bill Stiles and Costi Kutteh offered temporary storage and display space at the former FireFly Balloon factory at 810 Salisbury Rd., across from Black GMC, Buick.

After a successful 2011 exhibition, the Balloon Factory building was sold. In the spring of 2012, the collection was relocated to a new temporary home at 212 South Center Street in downtown Statesville. Exhibit space was made possible by the staff and Board of Directors of the Downtown Statesville Development Corporation.

In the meantime, Jimmy Douglas with Douglas & Sons, Inc. provided storage for the remainder of the collection.

Finally, through the generosity of the Louis Gordon family, the collection found a new home in the summer of 2014, with the opening of a gallery in the former Gordon's Furniture Store at 212 North Center Street. A heartfelt thank you to the entire Gordon family for their kindness, friendship, and continued support for not only the Statesville Historical Collection but for our entire community. 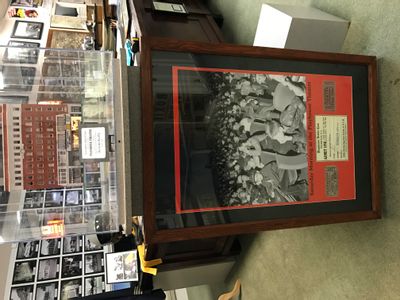 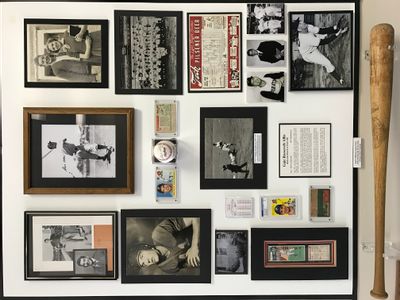 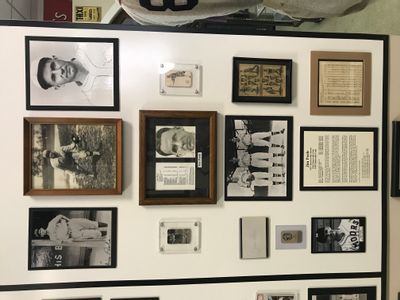 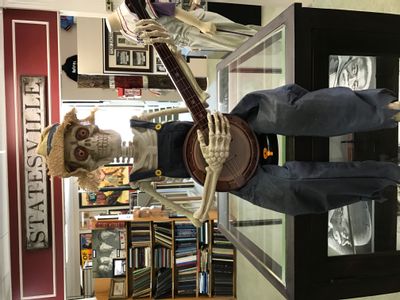